In our 7th International Short Film Competition with Education Theme, works that have been shown in competitions or received awards before this year will also be evaluated. Our deadline for participation in the competition has been extended until 20 April 2021.

MAKE THE EDUCATION ENDLESS WITH YOUR FILMS 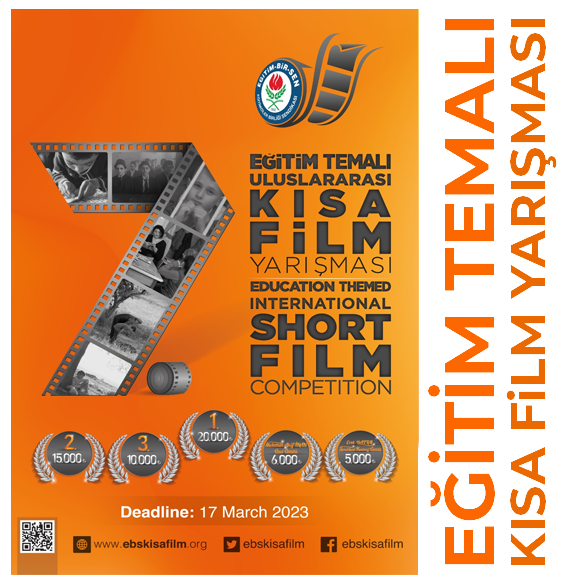 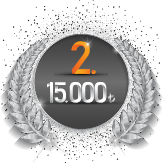 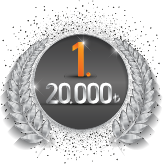 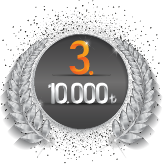 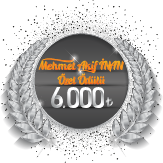 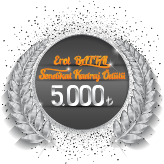 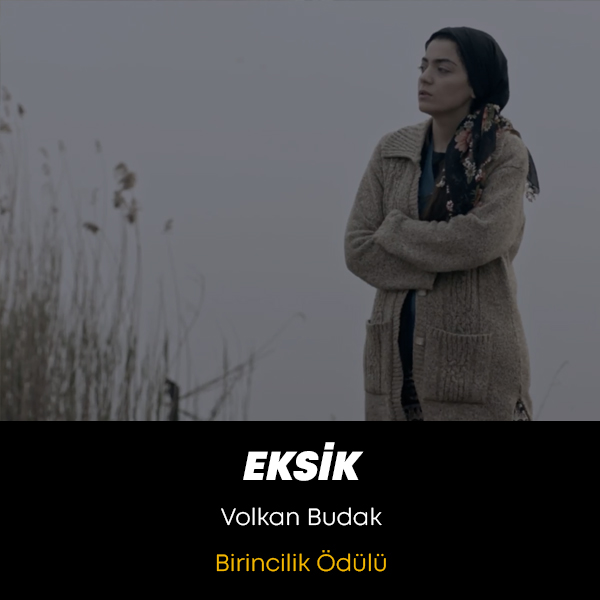 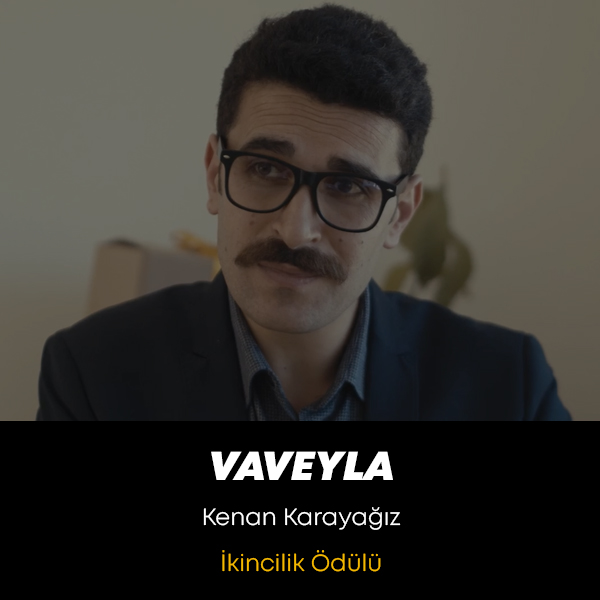 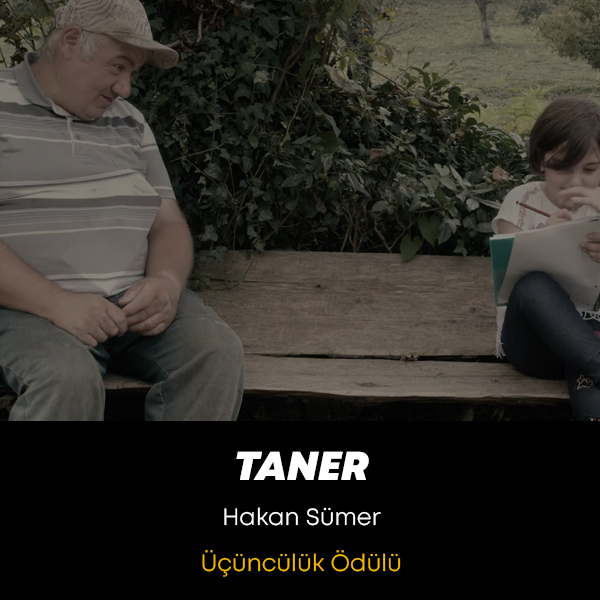 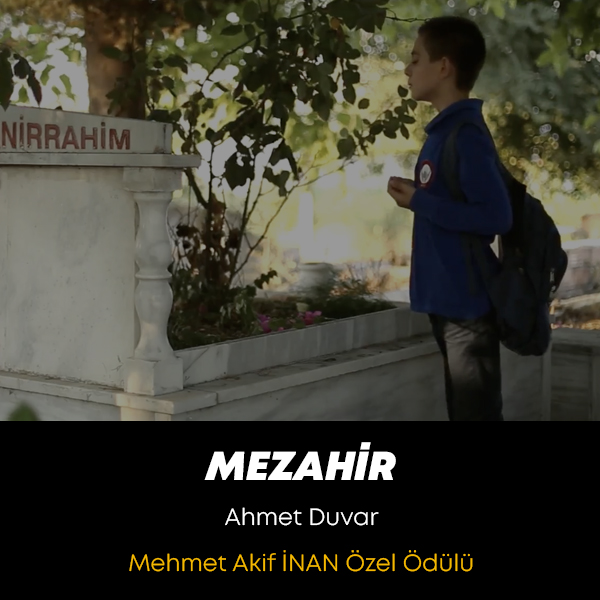 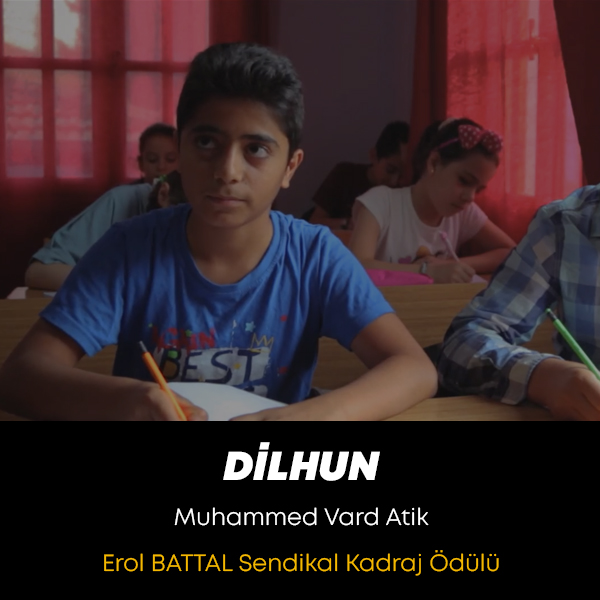 1.1. The competition aims to raise awareness and consciousness about the importance of education by bringing together the stories that tell the importance of education on its individual, social and universal bases and highlight the dimension of working life and education- labour relations with the impressive power of cinema; it focuses on increasing and improving different artistic perceptions of society and educators towards cross-cultural artistic activities and education

1.2. The competition aims to bring different intersocietal and cross-cultural viewpoints on education from the perspective of labour and working life through the eyes of the education unions and their members with whom Eğitim-Bir-Sen has international and bilateral cooperation relations, while encouraging and supporting young directors who want to start the cinema industry.

2.1. The competition shall be organized by the Eğitim-Bir-Sen/ Educators Trade Union, a trade union operating in accordance with the Law No. 4688 on Public Servants' Trade Unions Law and Collective Bargaining in the Constitution of the Republic of Turkey. The center of the competition is Ankara.

3.2. Participation is free of charge. Eğitim-Bir-Sen/ Educators Trade Union headquarters and branch compulsory organ members and employees and their relatives of the first degree cannot participate in the competition.

3.4. Works will be named in such a way that the names do not exceed 5 words and 50 characters. It is the sole responsibility of the participants to ensure the films be submitted in accordance with the instructions via the web page and/or be playable and watchable in known players.

3.6. Films that fail to comply with the conditions set out in the specification, and badly recorded or broken films are excluded from the competition without the need for previously warning related participants.

3.7. Applications made after the deadline (in terms of date and time) will not be taken into consideration.

3.8. The films to be submitted must not have received any awards as a result of their partial or complete presentation.

5.1. Works participating in the competition will last a maximum of 10 minutes.

5.2. Works must be submitted with an English subtitled copy, regardless of their language. The subtitle to be applied to the image should be Arial font and 38-pt. The subtitle must consist of no more than two lines and a line should have up to 40 characters. Along with the work its English dialogue text (containing timecode) must also be sent.

5.4. The resolution of the loaded films should not be less than 1920x1080. Works shot in technical format (with extension mxf, mov, mp4, etc., Full HD) can be participated in the competition. It is the participant's responsibility to do the question of whether the submitted film can be opened/played on common operating systems and executable players on a standard computer that is widely used.

5.5. Only works of fiction will be able to participate in the competition and documentary, experimental, animation, etc. works will not be taken into consideration. Films such as TV programs, introductory films etc. that are not concerned about art and cannot be evaluated within the boundaries of cinema are not accepted for the competition. However, works that are completely fictional and contain documentaries, experimentals, animations, etc. in order to support the narrative can participate in the competition.

5.6. Submitted copies should not include ad breaks.

6.2. Eğitim-Bir-Sen / Educators Trade Union will decide who should sit on a jury.

6.3. Juries make their decisions by a simple majority. The jury's verdict is final, unchangeable. However, Eğitim-Bir-Sen / Educators Trade Union cannot be held legally responsible for this situation.

6.4. Preliminary Jury, evaluates and eliminates the works applying for the competition on the bases of their conformity to the specifications and their technical, aesthetic and artistic aspects. As a result of the preliminary evaluation, 20 works will be selected for the final, which will be based on the main jury evaluation. However, it is up to the jury to reduce the number of films to below 20. In addition, Erol Battal will select five more films for the Union Quadrage Award.

6.5. Jurors are selected from among filmmakers, cinema-related academics, film writers, members of cinema-related organizations, television personalities/broadcasters, film festival organizers, although specialized in different branches whose views on cinema are important in terms of their respectable position in society, and trade union managers and members. Those who have taken part in the construction of the works participating in the competition in any way cannot be jurors.

6.6. Jurors are obligated to watch all films. The jury makes decisions about awards based on the technical and artistic qualities of the films. Determining the genre and theme suitability of the film is under the responsibility of the competition jury.

6.8. Ranked persons will be notified by telephone or e-mail prior to the award ceremony.

7.1. As a result of the competition, it will be decided to award the first rank, the second rank, the third rank, and "Mehmet Akif İnan Special Award" for a work that does not qualify with the top three rank, but is technically and artistically fit for purpose and merit. Eğitim-Bir-Sen / Educators Trade Union will decide on the "Union Quadrage Award" degree for a work that is considered to be fit for purpose and merit from a union perspective among the works participating in the competition.

7.2. The Prize amounts are as follows;

8.3. If the commitments are not fulfilled, the information specified on the application form is not correct or if it is determined by Eğitim-Bir-Sen / Educators Trade Union that there is a breach of the specification, no payment shall be made; if there is a payment made, it will be withdrawn. The participant accepts and undertakes this issue.

8.4. It is compulsory for the participants or representatives whose works are ranked in the competition to participate in the award ceremony. If they do not participate, their awards will not be given.

9.2. Works contrary to the current laws of the Republic of Turkey regarding broadcasting and the European Convention on Transnational TV Broadcasting, and works which insults any nation, country, religion, religious belief, or  which has the characteristics of propaganda, which promotes violence, war, drug use, any activity / behavior or pornography defined as crime in the laws of the Republic of Turkey, which praises all kinds of fanaticism, which has any scene or image, scenario, and/or dialogue with characteristics of child labour, labour exploitation, and human rights violations, and promotes or supports such factors (child labour, labour exploitation, and human rights violation) or does not show any attitude or standing against them, and works with an element of advertising cannot participate in the competition. They are not considered in the event of participation.

9.3. The participant agrees that he / she has received all the permissions that must be obtained under  especially the Trade-Related Intellectual Property Rights (TRIPS) Agreement,  the World Intellectual Property Organization’s (WIPO) legal acquis and Law no. 5846 on Intellectual and Artistic Works to which Turkey is a party, from the rights holders of all written, visual or audio materials used in the film, and if not taken, the Eğitim-Bir-Sen / Educators Trade Union has no obligations and responsibilities. In the event that Eğitim-Bir-Sen / Educators Trade Union  suffers any damages due to the participant's failure to obtain the relevant permissions from all rights holders, the damage will be reimbursed to the participant concerned. Rights holders for all works used in the film participating in the competition must be specified at the end of the film. In the event that the Eğitim-Bir-Sen / Educators Trade Union suffers any losses or damage due to the participant's failure to fulfil this obligation, the loss or damage will be reimbursed to the participant concerned. Provided that the copyrights of the original work sent by the competitors and of the story, screenplay, music, painting, photography, effects and/or similar material are in the competitors’ rights, the rights to use for non-commercial activities belong to Eğitim-Bir-Sen / Educators Trade Union provided that they inform the owner of the work.

9.4. The owners of the works acknowledge and declare that they have transferred all their rights, including the right of reproduction and distribution of their works, exclusively to Eğitim-Bir-Sen / Educators Trade Union. The representation and use of the works participating in the competition in all kinds of events, publications and media of all kinds, both domestic and abroad by Eğitim-Bir-Sen / Educators Trade Union shall be deemed to have been accepted by the competitor.

9.6. In case of dispute, the law of the Republic of Turkey shall be applied and the Courts and Enforcement Offices of Ankara are authorized in disputes.

10.1. Any expenses arising from participation in the competition belong to the participant.

10.3. The conditions written in this specification are in Turkish and translated into English. In case of any disagreement arising from translation, the Turkish language is based on it.

10.4. In other matters not specified in this specification and in the event that participation does not reach a certain number, the decision on whether to make an assessment is exclusively up to Eğitim-Bir-Sen / Educators Trade Union.

10.5. The right to make unilateral changes to this specification with the right to any change to the application, award presentation and screening dates and conditions of participation without any prior notification obligation belongs to Eğitim-Bir-Sen / Educators Trade Union.

10.6. Participants in the competition are deemed to have accepted these terms. The signatories undertake the accuracy of the information in such documents. The legal responsibilities arising out of the specified information belong to the signatories. If incorrect and/or incomplete information is detected in the information, the prize will be cancelled and reimbursed, even if the person has received an award.

Award ceremony and screening:           It will be announced later.

Hundreds of works have participated in our previous short film competitions that we organize at an international level as 7th Education Themed International Short Film Competition in this year. Those who received awards from the works were the ones who received great acclaim on other platforms. The competition, which is also an opportunity for young directors, was a milestone for many young people with a passion for cinema to start filmmaking. The works sent by many professional directors to our competition produced added value in terms of the quality of our competition. Until today, many doyen filmmakers have served as jury presidents in our competition. Our jury members consisted of precious filmmakers, writers, critics and academics who are the authorities in their field. Our competition, which brings together the concepts of Education, Trade Union and Cinema, will create opportunities for filmmakers and serve art, education and trade unionism internationally with this new face.

Please Subscribe to the Bulletin for the Latest Developments.